TUBE TUBE won the Max Linder Prize for Screenwriting at this year’s amazing Marseille WebFest, a festival of webseries held in the south of France at the gorgeous, and surprisingly high-tech, Château de la Buzine. 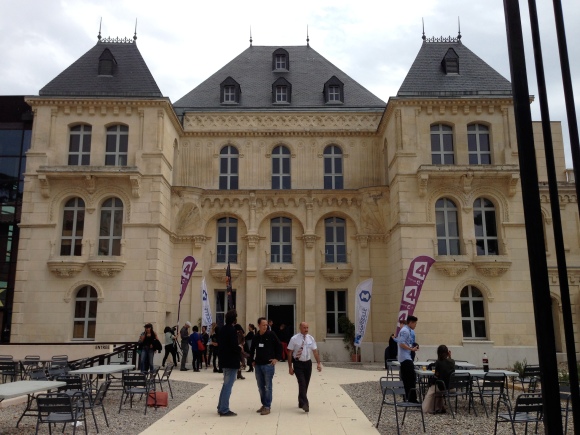 There were 25 webseries from around the world competing for five awards, so we’re thrilled to have been honoured.  The jury thought our approach of filming scenes in one take, with actors working in difficult real-world locations, coupled with TUBE TUBE’s technique of seeing characters return to form one large narrative, best encapsulated the spirit of silent film legend Max Linder’s own filmmaking. 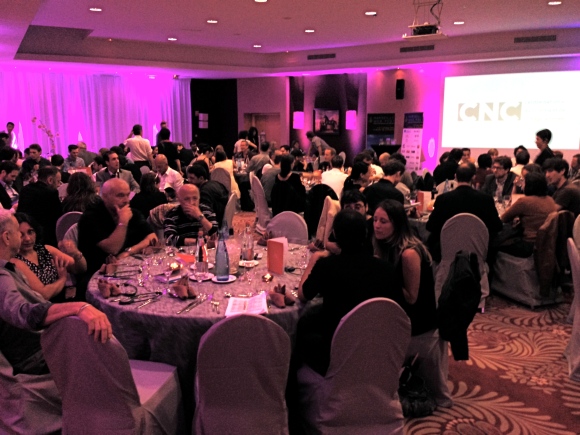 The festival was a brilliant experience, and my thanks go to Jean-Michelle and his team.  I met some hugely talented and exciting filmmakers there, as well – Mel and Andrew, Tim, Enzo, Pierre, and others – you know who you are!

New episodes of TUBE TUBE will be out this winter, and the series is currently playing at Festival Tous Ecrans, the Geneva International Film Festival, in their ‘Focus UK’ programme of screenings, alongside films by Mike Leigh and Powell & Pressburger.