THE PASS screens at BFI Flare 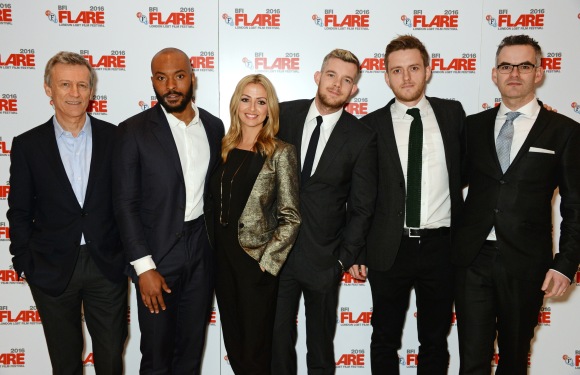 The BFI also held some press screenings, resulting in our first small batch of reviews.  Here are some highlights:

” This directorial debut for Ben A. Williams provides a knockout showcase for Russell Tovey”

“this is a low-budget, intense film, characterised by the strength of the performances and the crackle of the dialogue. It’s like the bristling, in-your-face brother of Andrew Haigh’s softly contemplative Weekend…  It’s fascinating.”

“Director Ben A. Williams deserves serious plaudits for showing how to make a microbudget British film feel huge, and never letting the tension escape. He opts for smart and simple stylistic choices so he can foreground the character work and Donnelly’s excellent dialogue, which continually invokes big issues yet remains carefully tethered to the emotions of normal people cornered by the ugly side of the beautiful game.”

THE PASS is in negotiations with a distributor at present, and we hope to have more information about its release soon.